Something Simon nearly launched back at the NEC Spring Fair earlier this year in response to a tweedtastic trend emerging, he is now full force on finishing for the next Spring Fair. 1 year later than originally planned but hey…that is the Harts!!!! In the flavour of this fellow but new images! 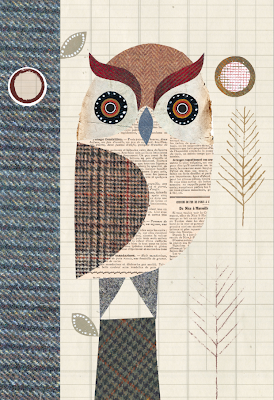 Twit Twoo I Love you!

Oh that is a gushy title! But I think Kitty was loving this Owly moment!
& of course then there are the mugs!!!!
Don't forget friends & family discount on the mugs which are normally £14 on Not on the High Street are just £10 for F & F's. Does anyone know how to make something for sale on Facebook? 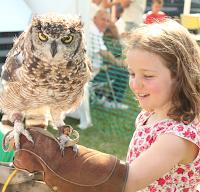 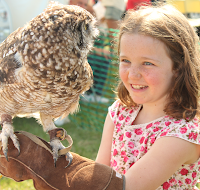 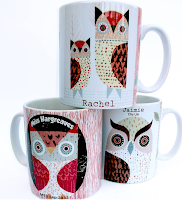 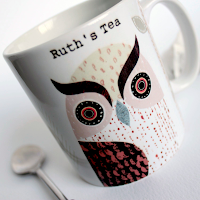 Posted by LOVEHART at 04:16 No comments:

The Badger & The Baby Badger!!!

Inspiration around every corner in the Hart House. Here is The original Badger & the Baby Badger.

New mug on Not on the High Street attracted a 'Ninja Badger' order!!

Posted by LOVEHART at 04:04 No comments:

Cookie has told me off for abandoning our blog, so affirmation to catch up a little of what has been happening. Personalised products are really taking off so inspired by our Cookie & Cleo here are 2
of our many mugs! Sorry sleepy pics of the hound & the puss! 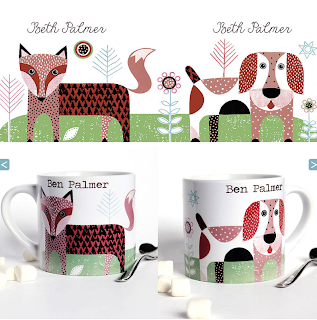 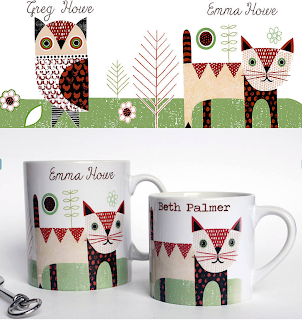 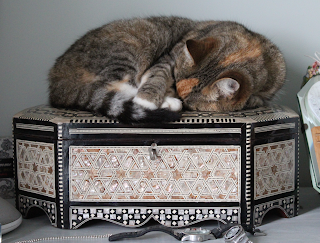 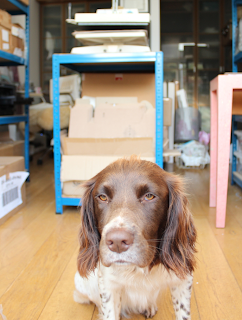 Posted by LOVEHART at 03:58 No comments:

WE LOVE TO STAY